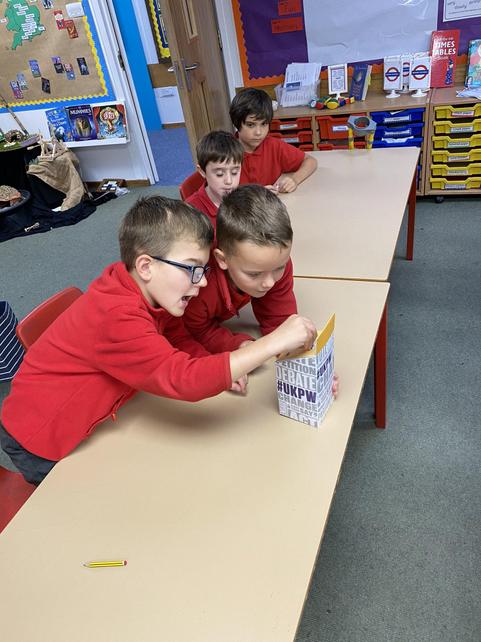 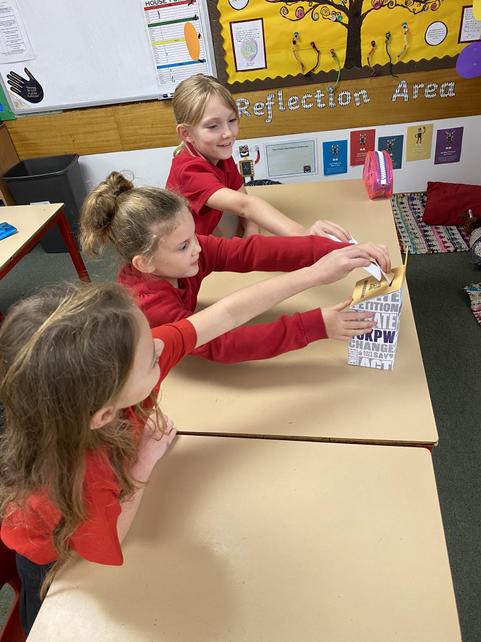 Year 2 thought carefully about their votes when having our say on which pupil #wellbeing initiative will be first to be implemented by our #pupilparliament. We talked about #democracy and what our vote means. #britishvalues 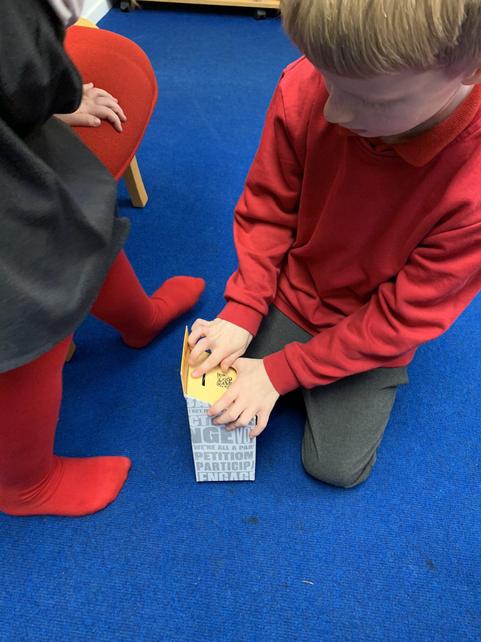 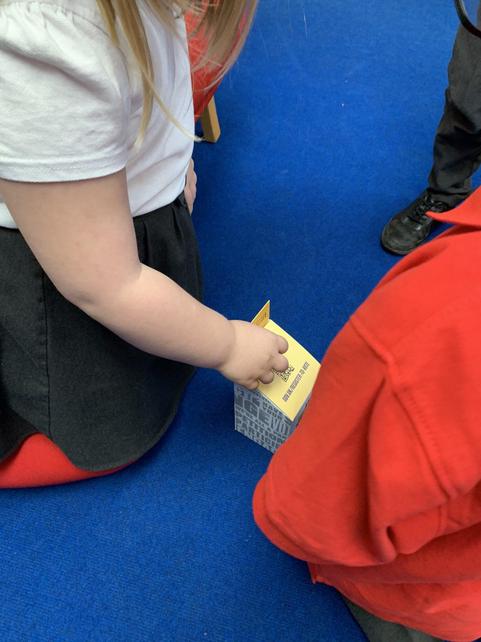 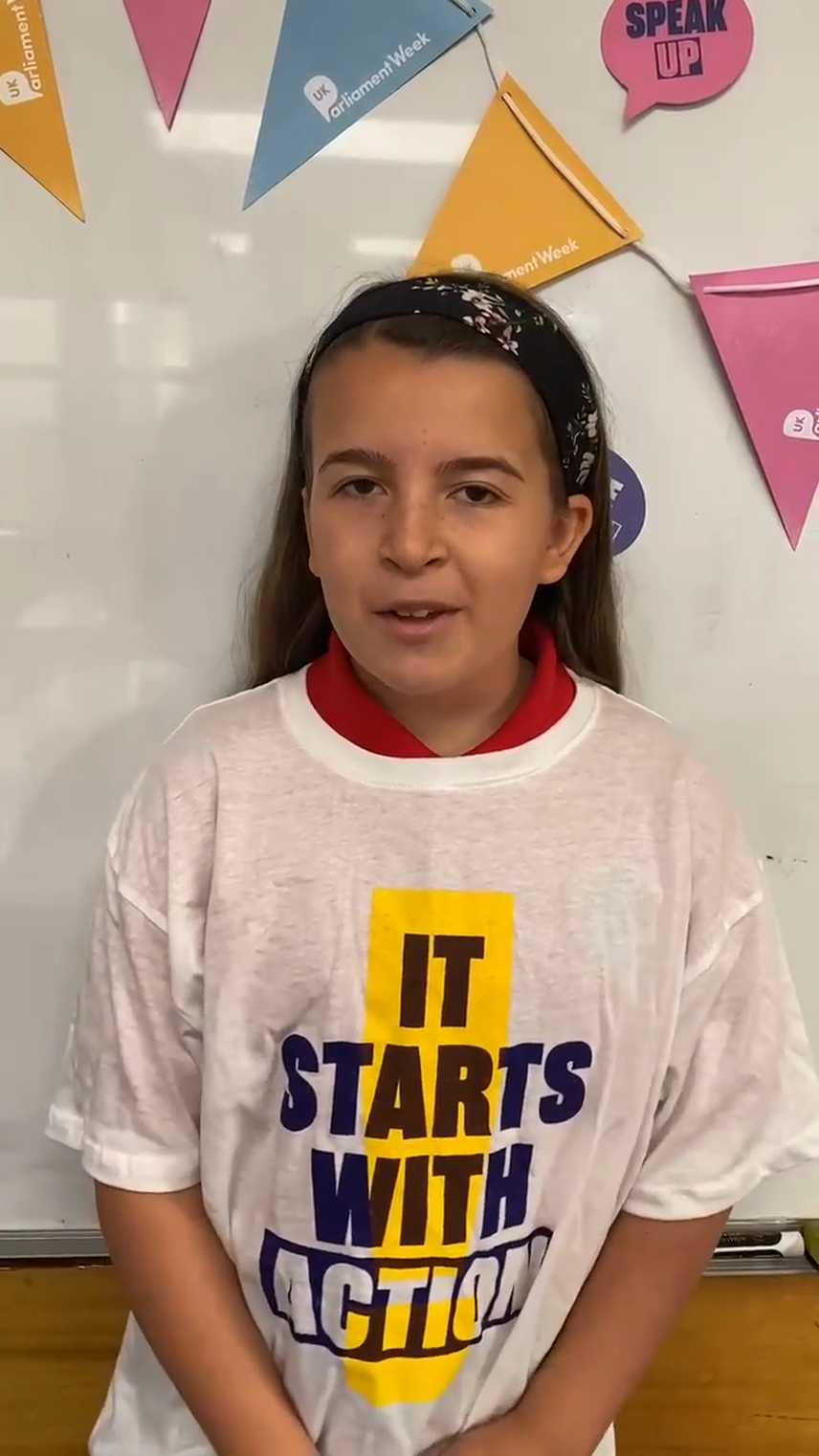 Our Pupil Parliament decided that they would like to increase pupil wellbeing... next week they will be holding a vote to find out what our school would like to see implemented over the next few weeks. 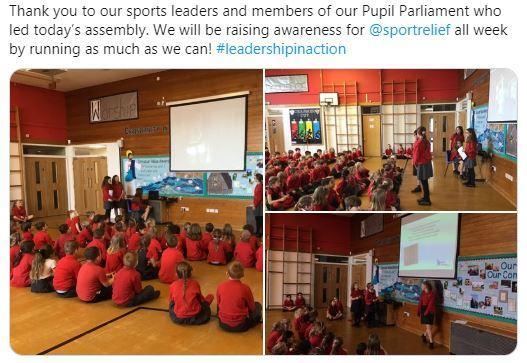 In partnership with Sport Relief, we took the opportunity to promote the Toilet Twinning project! Our Pupil Parliament led an assembly to talk about the project that we will be raising money for this week. Toilet Twinning funds the work of international relief and development agency Tearfund. Our donations will be used to provide clean water, basic sanitation, and hygiene education. 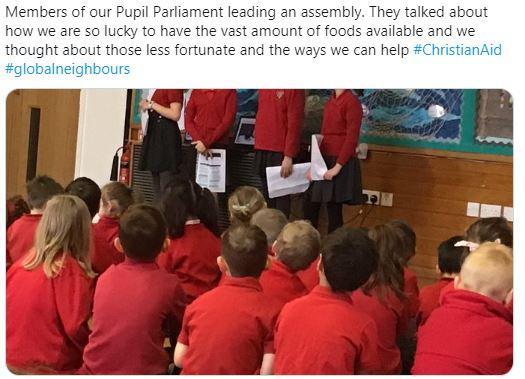 Our ministers leading the half term Christian Aid assembly about food. This assembly helped to raise awareness about children around the world who do not have enough to eat, and understand what it means to be malnourished. 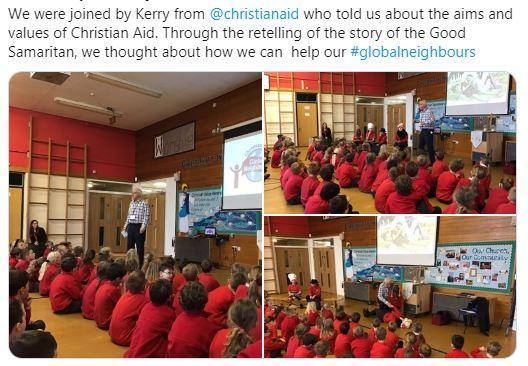 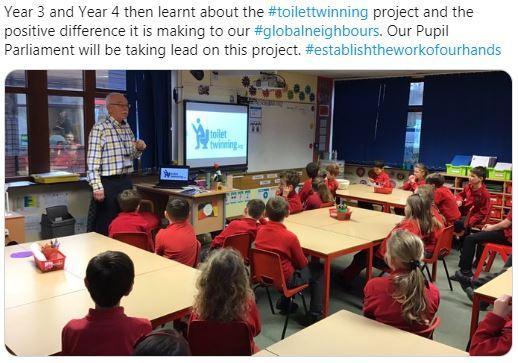 We were joined by Kerry from Christian Aid who told us about the aims and values of Christian Aid. He then did a workshop with some members of our Pupil Parliament who aim to share their learning with the whole school. 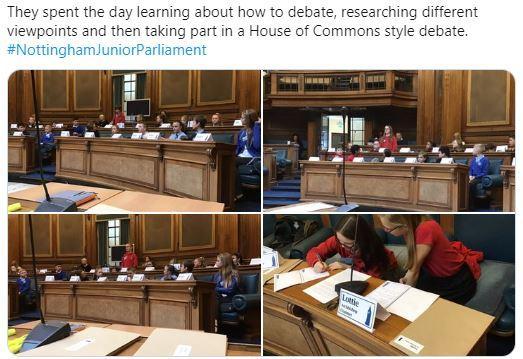 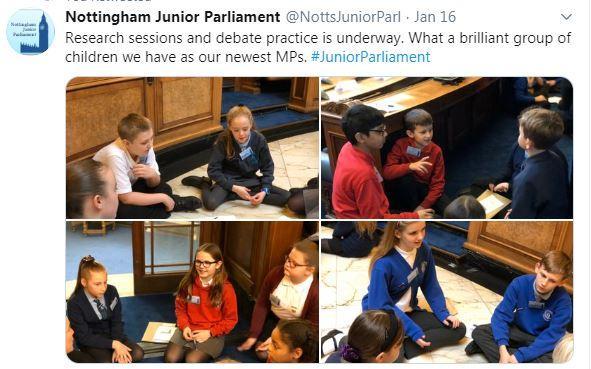 Members of our Pupil Parliament represented the school at the Nottinghamshire Junior Parliament Day. We visited the Nottingham Council House and spent the day learning about how to debate, researching different viewpoints and then took part in a Houses of Commons style debate. 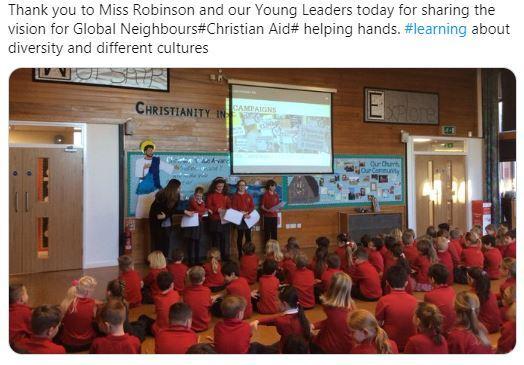 This half term's Christian Aid assembly focused on Education around the world. This  assembly recognised the importance of education and helps pupils understand some of the barriers to accessing education. 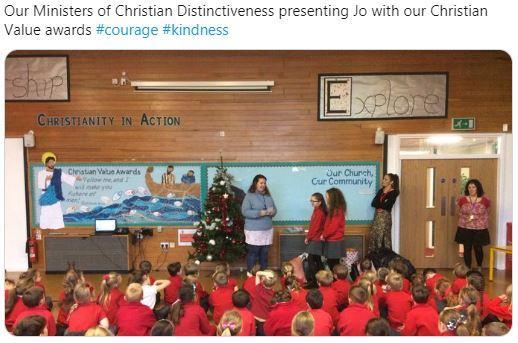 Jo Towle collected the items our children had donated to the homeless this Christmas. Out Ministers of Christian Distinctiveness awarded her with our Christian Value Awards. As part of our Courageous Advocacy project, our Ministers helped to sort out the bottle donations to produce this fantastic display raising awareness for plastics in our oceans. We voted democratically to choose two charities that we would like to support as a school. Our Ministers will take lead on these initiatives. Our Ministers held today's assembly to raise awareness for Anti Bullying Week! They taught us the words to Andy and the Odd Socks - have a listen to our amazing voices! Our Parliament voted democratically to decide what we would like as part of our Trim Trail! Children enjoyed their decision.