The present school was opened on the 8th January 1968 and admitted children, as it still does today, from the Cranmer Group of Parishes and the surrounding areas. It was named after Thomas Cranmer who was born in Aslockton in 1489. He was a leader of the English Reformation and Archbishop of Canterbury during the reigns of Henry VIII ad Edward VI. When Edward VI came to the throne Thomas Cranmer wrote and compiled the first two edition of the Book of Common Prayer, a complete liturgy for the English Church.

The school opened on 8th January 1968 after the closure of smaller local schools and the opening role was 172 children from age 5 to 11 in a building which was about three quarters of its present size. The first head teacher was Mr Mike Twells and he stayed at Archbishop Cranmer for 26 years until he retired.

The school had two ‘houses’ at the time, Canterbury and York. We have re-introduced these (along with two more) in 2019, along with the traditional House Cup awarded to the House with the highest number of points.  When the school first opened the cup was presented by Mrs F Howard and her son, Mr James Howard is one of our Governors today. The first sports day was held on the 3rd July 1968 and was won by Canterbury with 107 points. The first annual Flowers day took place on the 13th June with the children bringing flowers in to school to give to members of the community who have helped or supported school and this is another reinstated tradition.

In the summer of 1973 a new infant block was added to the school and it was officially opened by a certain Mrs Margaret Thatcher on the 28th November 1973. Within a decade the school role had fallen to 133 and in 1988 there were only five teaching staff and 103 pupils.

In 1995 Mr Twells was succeeded by Mrs Elizabeth Eaton and at the beginning of her time the school role stood at 88. On her retirement, Mrs Debbie Yates-Linnell took over as Head teacher from the 1st September 2002 and in 2005 a special unit for Cranmer Preschool was opened as part of the school with a shared vision and ethos. This was a unique partnership between the Church, Council and a Voluntary Managed group.

In 2013 with David Maddison as Executive Head, Mrs Kate Watson became Head teacher and in 2014 Archbishop Cranmer joined St Peters East Bridgford as part of a Multi Academy Trust. The Aspire Mat now has now expanded to six academies and is still growing. Mrs Watson was seconded to be Head at one of these, and Mrs Melanie Stevens took over as Head in September 2019.

The school is now a fully extended school taking children from 4 – 11 years.  The present role stands at 167. 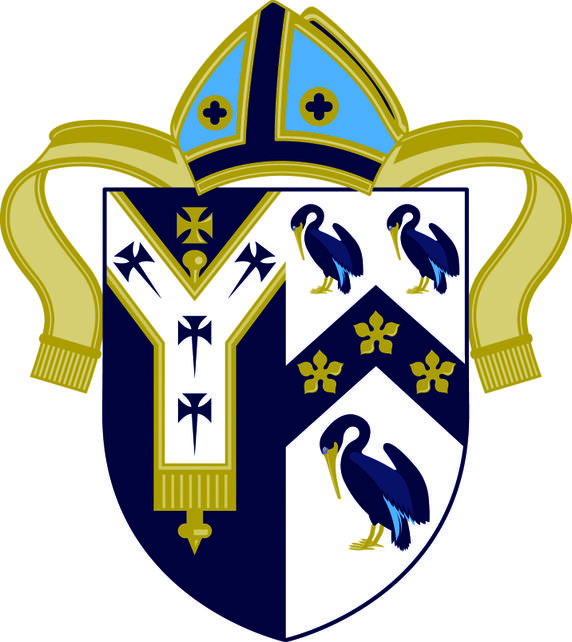